The Supreme Court of Florida has the discretion, or choice, to review any decision of a lower District Court of Appeal that:

District Court of Appeal decisions are typically the final level of appellate review for litigated cases. A party can ask the Florida Supreme Court and the United States Supreme Court to review the case, but neither is required to accept the case, and most of these petitions are denied.

The County Courts
Each of Florida’s 67 counties has a County Court established by the Florida Constitution. County courts have original jurisdiction over civil disputes involving $30,000 or less. Most non-jury trials in Florida are before a judge sitting as the judge of a County Court. County courts are sometimes called the People’s Court because much of their work involves citizen disputes such as misdemeanors, small claims, and traffic offenses.

Understanding Extraordinary Writs
Courts have the authority to issue writs, which are formal written orders. Florida’s appellate courts, including the Florida Supreme Court and the District Courts of Appeal, have original jurisdiction to issue extraordinary writs. One common example of a writ is the writ of habeas corpus. When a prisoner petitions the court for a writ of habeas corpus, they are asking the court to rule on whether their detention is valid. Appellate courts also have original jurisdiction to issue the following writs:

If you are an attorney who is uncertain about the best legal strategy in a case, we recommend discussing your case with Donna Solomon of Solomon Appeals, Mediation & Arbitration. Attorney Donna Solomon uses her decades of experience in appellate cases to consult with and advise fellow attorneys. Receiving an expert opinion can help you save time and money while effectively representing your clients. Contact her today to schedule your initial consultation. 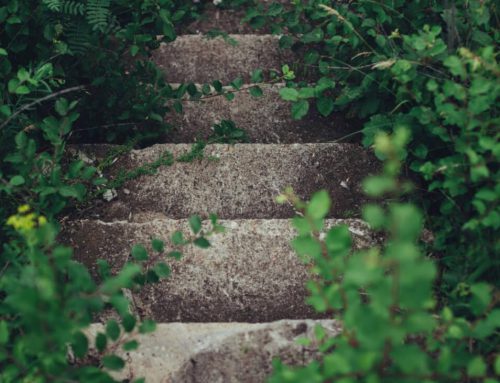 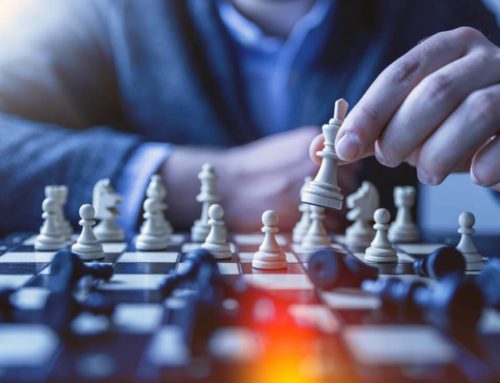 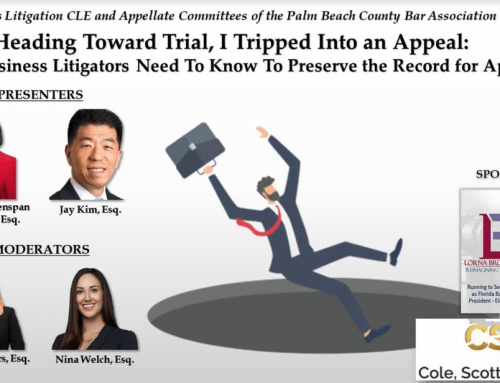 Live Webinar Wednesday: “While Heading Toward Trial I Tripped into an Appeal: What Business Litigators Need to Know to Preserve the Record for Appeal” Gallery

Live Webinar Wednesday: “While Heading Toward Trial I Tripped into an Appeal: What Business Litigators Need to Know to Preserve the Record for Appeal”